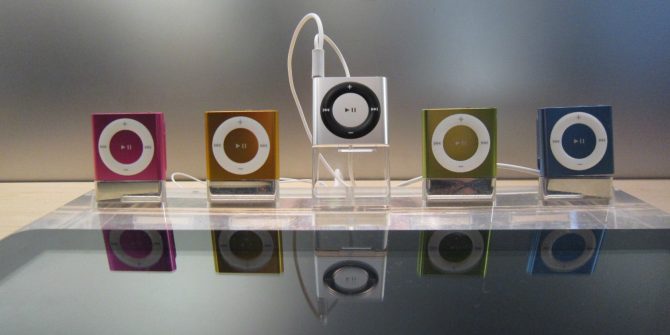 The iPod is no more, with Apple discontinuing both the Nano and Shuffle. That leaves the iPod Touch as the only Apple device now sporting the iPod name. And we all know that’s more than just a standalone music player. And with that another piece of tech falls to the mighty smartphone. Technology evolves at an astonishing rate. There was a brief period when digital music players were the latest and greatest thing. Then the iPhone was released, and standalone music players lost their luster. 10 years on and Apple is now hammering the final nail in the iPod’s coffin….